Being groom to The Son is a work to be done.
Being bribe to The Son something else is.
And Johannes the Baptist made bribes to The Son
since the priests of that time were just selfish.

Priests all joined in the coming, were baptized and done.
But could even not flirt, say be married.
Holy lamps would not lit since all lamp oil was gone.
How come? Full of themselves never worried.

Priests all recognized fraudsters. The eye of the ruler.
The cross being set up when wills not adjoined.
But they thought being rulers themselves was much cooler
than being responsible, faithful, and coined.

John the Baptist was literate, wise, and intelligent.
He took the job being groom to The Son.
He was book-learned and taught by The Law. His incitement:
Being of use. To The Lord. And be done.

Never he asked for Jesus to pay him attention.
And he never displayed by the eyes of The Lord.
Never he asked Lord Jesus what was His intention,
he, the greatest man women will ever afford?
By Vaksinius
Newer Post Home
VACCINIUS 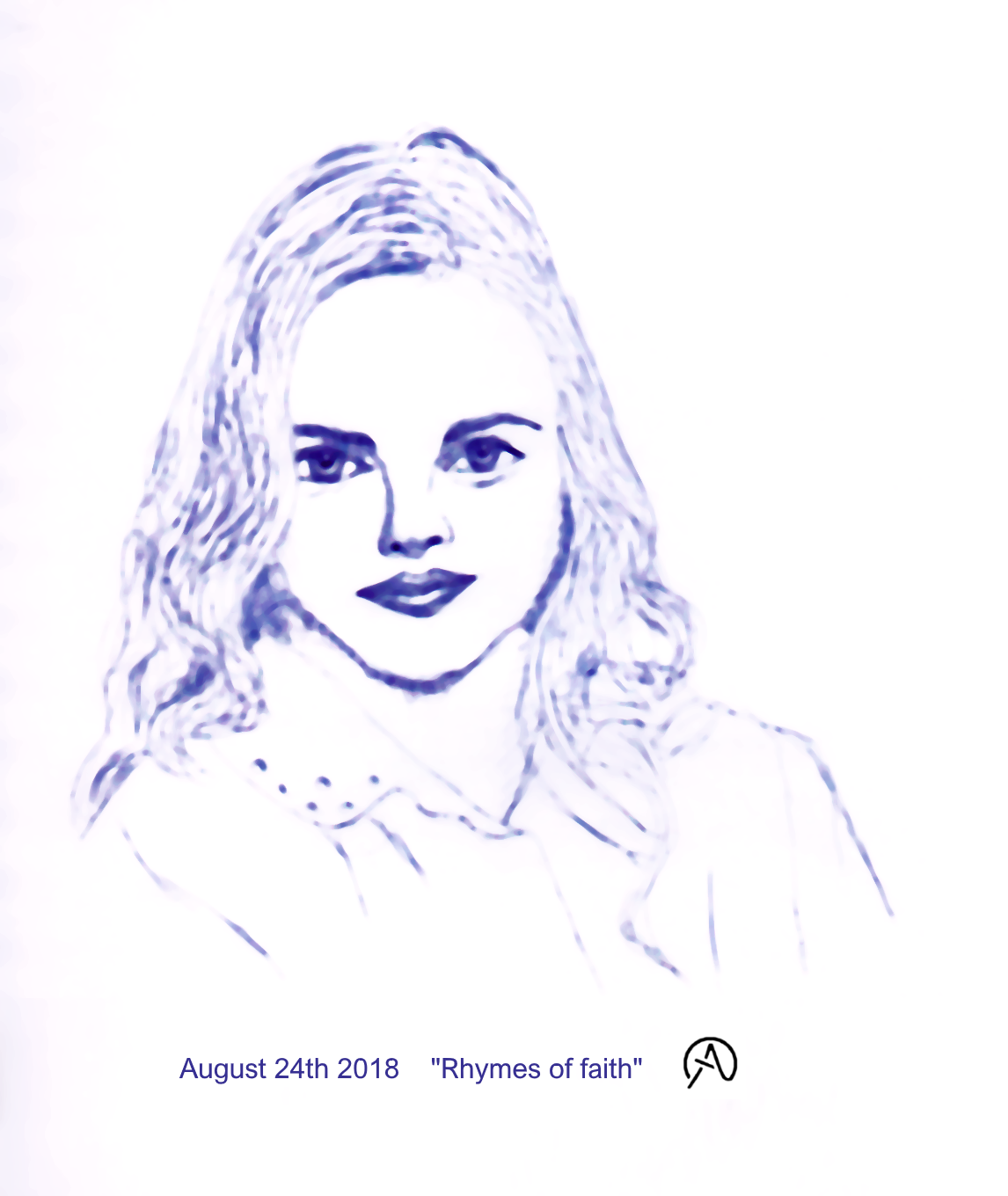